The original fuel lines on CarDaver we’re hardlines, that is a copper tube which is bent and moulded around the contours of the body and chassis, which runs along the underside of the original car.

As these were shaped to the original vehicle, they cannot easily be transferred to our Exocet. The Exocet body also comes with no fixation points for the fuel or brake pipes. Oh, and the manual doesn’t explain, at all, how to do this. Some P clips are provided with the kit for the brake lines but contain no real help on how we are meant to actually use these. There are also no bolts or fixings.

Hard V Soft The first big choice is whether to replace the existing lines with copper fuel hose or to use a flexible hose. We chose soft lines as they can more easily be threaded in and around the vehicle. Viewing Project Binky on YouTube we saw how hard it was to fettle hard pipes in and around corners of bodywork and so decided to avoid this. 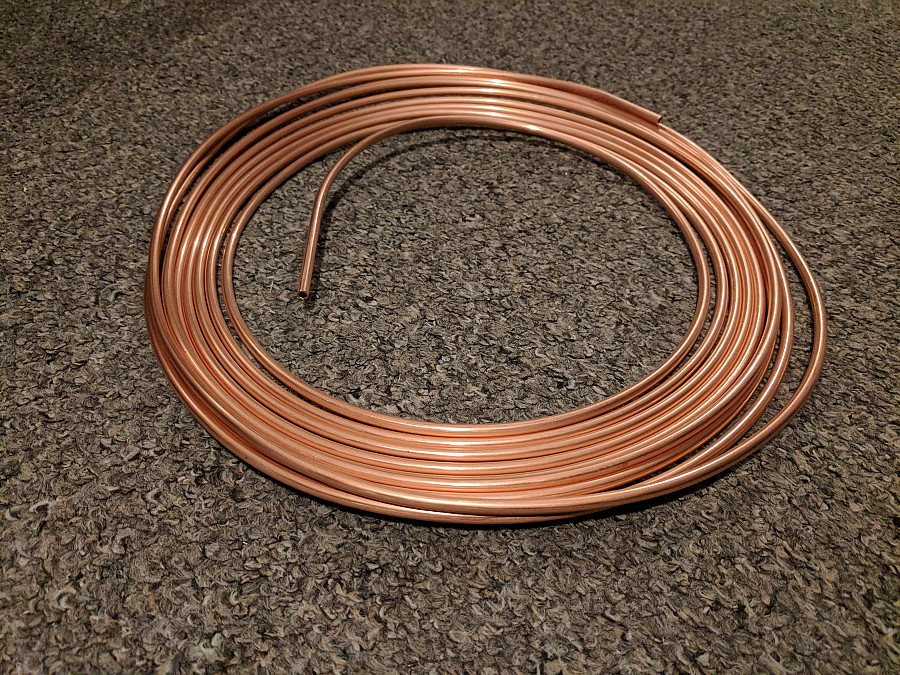 that said, we still need to do the brake lines in this.

Soft pipes These pipes also come in multiple forms. Rubber and Steel braided are the main forms. The materials of the pipes have changed composition over the years, mostly to deal with the pipes eroding or leaking over time, particularly in countries where petrol has a high ethanol content which breaks the pipes down over time.

We chose steel braided, as it looks best and is more durable. It is also the most expensive and frankly, it’s a pain the backside. It’s hard to cut, can unravel at the ends if you leave it too long and will also requirements a myriad of connectors, couplings and fittings in order to attach it to the fuel pump and rail which are fixed in the MX5.

It also doesn’t bend as easily as unbraided hose, the steel braiding can damage paintwork as you thread it through tight gaps and it tends to be larger, meaning all P clips and clamps need to be bigger. Oh and the AN fittings, are odd sizes. Can you tell we aren’t fans?

But, we chose it and it was expensive so since brought it before we discovered the issues, we have persevered with it.

The original pipe was the same as the brake lines, slotted into plastic C shaped holders with all 3 lines (fuel, fuel return and rear brakes) held in by a single clip.

As our pipes are now different and the Exocet body has no mounting points at all, whatever happens, we needed to cut the body somehow. And however you do this, it’s worth spraying a dab of paint into the hole to protect against rust. 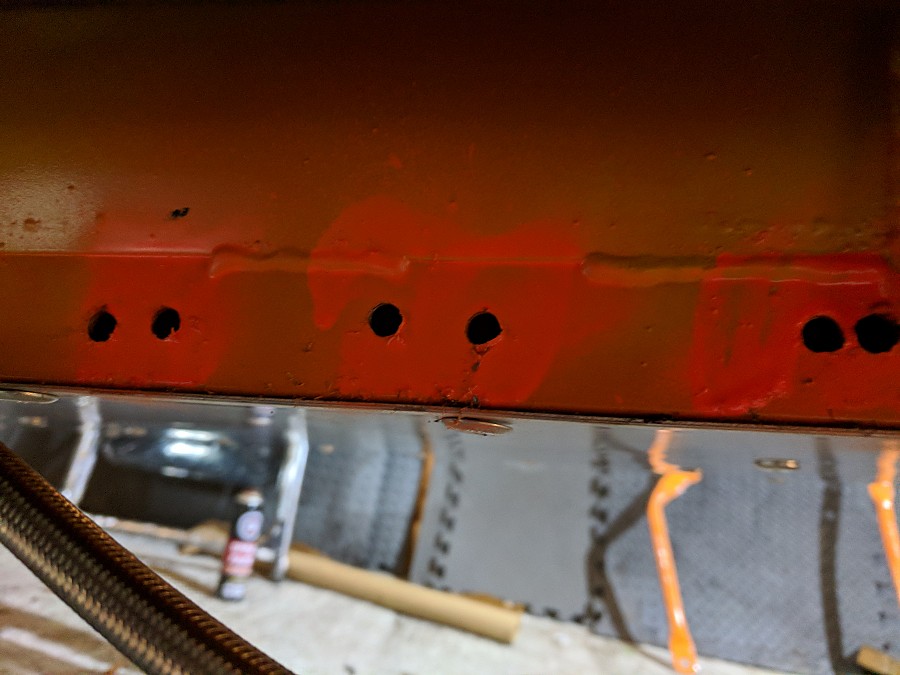 The options for fitting pipes are numerous. Clamping points similar to the ones on the MX5 can be used, just in a larger size. Individual blocks of polyurethane or nylon can also be made which hold all pipes (See Project Binky) or we can use variously sized P clips for each pipe. As we needed flexibility and for some of the pipes to go to and from different locations, we selected P clips.

We will then mount these to the bodywork using rivnuts, which are much easier than trying to cut a thread directly into each hole in the chassis. You simply drill a hole, insert the rivnut and crush it into place, similar to a rivet. This then leaves a threaded insert which you bolt into. P clamps then use a single bolt to go through the overlapping points to clamp the pipes into place. 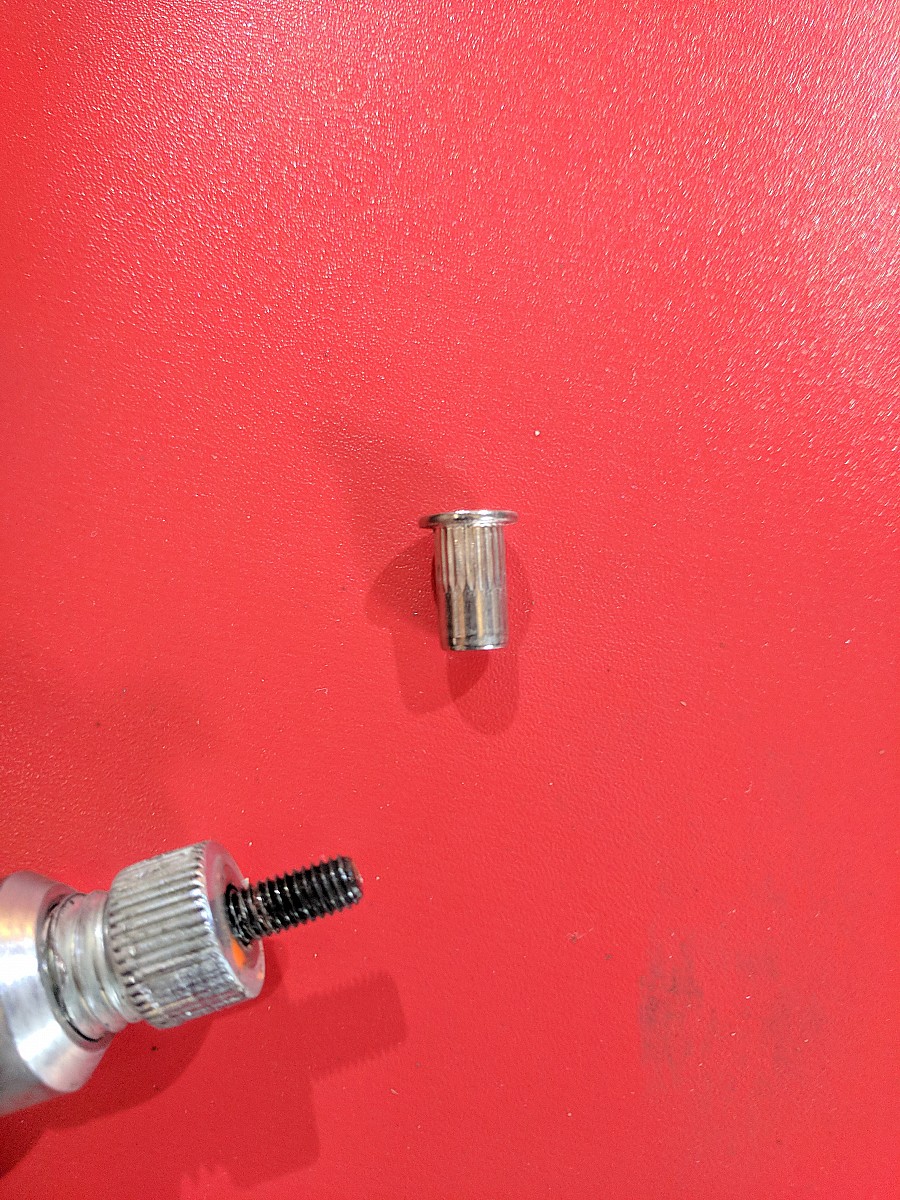 Our intention is to use longer screws and nylon spacers, to use the existing holes to raise the brake pipes so that it runs in a triangle with the other pipes. This saves having excessive holes on the chassis. 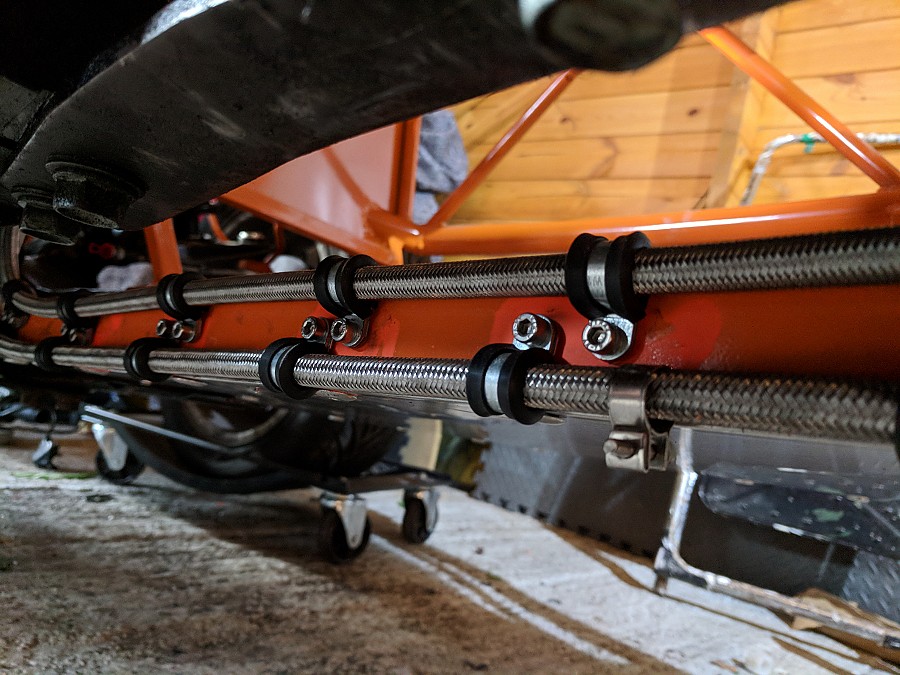 The last part of fuel lines is the connectors and adapters, allowing them to plug into the fuel rail pipes and the fuel pump. On a plain rubber hose, spring retainers can be used. For braided hose, the connectors are more complex, often being machined metal pieces which resemble plumbing fittings and can include olives and washers for attaching them to hardlines. 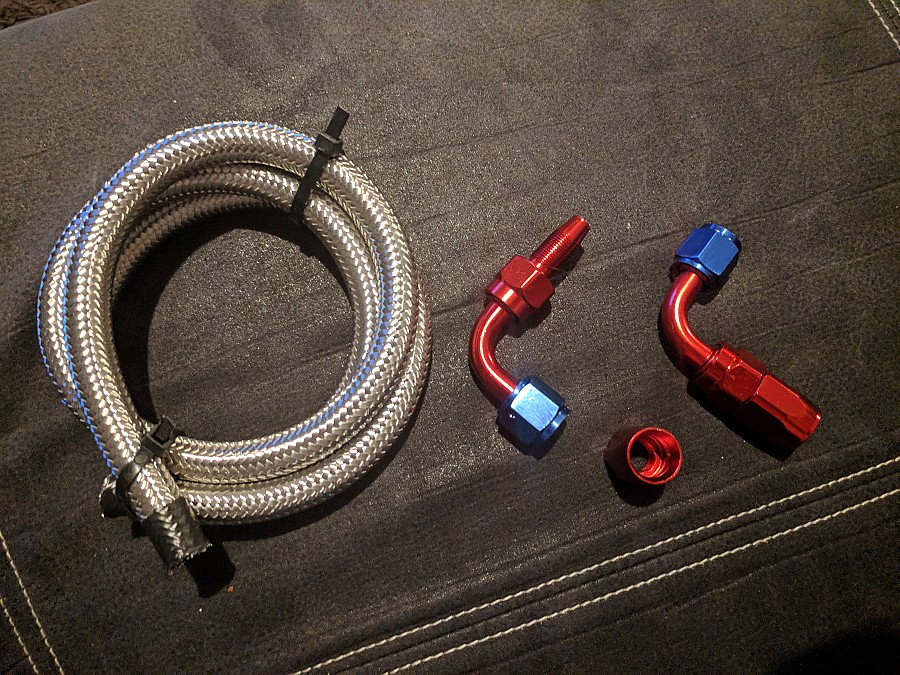 The sizing for these is called AN, which comes from an attempt to standardise pipe connector sizes between the Army (A) and Navy (N) in the US. The issue is that the fittings are standard, but the braided hose is not. So it can be rather hard to find the right size. Oh and being a US size, this is in Imperial, whereas all of our listings were in Metric, meaning the lines do not all precisely line up.

Our fuel line was AN6, roughly 10mm pipe and we needed a straight coupler to fit the hard lines. We go this wrong a few times times until we ordered all of the right bits. And you know what, simple solution, buy a kit or go to a store. People have put together piles of parts and connectors for £40-50 or the local guy at the car parts store probably knows this like the back of his hand. Or use the soft flexible hose, the braided lines are excessive.