For those of you who have followed us from the start, you will have seen many pictures of rusted bushes that we have removed from CarDaver. The cores of these were rotten to the point that one had expanded and split the metal of the wishbone. 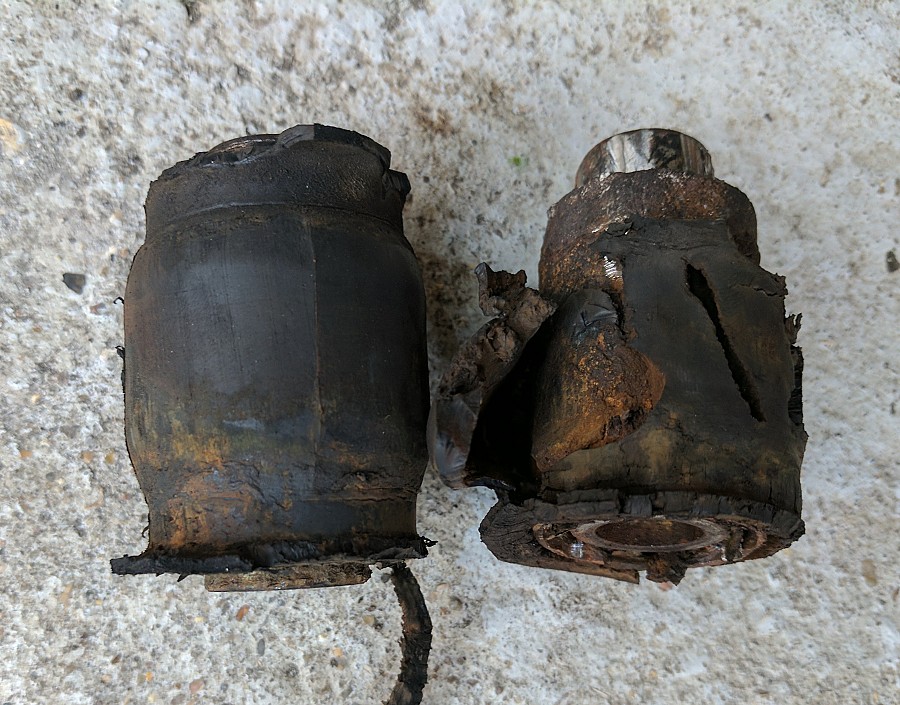 Another snapped the threaded bar of our removal tool. So once we have got the old rusted bushes out, we have to decide what to put in its place. First off is the choice of bushes. The plus side of the MX5 being so popular is that there are a real range of options.

OEM Bushes or standard after market direct replacements come in at £317 - http://www.mx5parts.co.uk/bush-piece-front-rear-suspension-arms-mk1-25-p-2658.html This price also does not include the front or rear anti rollbar bushes, so the total cost for this option is £340. These are a single piece made of rubber bonded to the steel core and are a little harder to install as they are a single piece which has to be forced through the material and since they are made of rubber cannot not be greased up to aid installation as the grease will damage the rubber.

Polyurethane bushes are the main alternative and are provided by a number of different firms. The benefits of polyurethane bushes are that the material is not affected by oil or petrol, so the bushes (Which are exposed to road dirt, oil splashes, petrol spills etc) should last much longer. They are also more responsive than solid rubber and in some cases have specialist coatings and cores which prevent the metal parts from rusting and expanding as ours did.

Poly bushes have range of options, prices and fitting styles. Some come as a single piece, similar to OEM bushes, whereas others come as 3 parts whereby the left and right are pushed in place and then a central metal core is added, expanding the bush and filling the gap. 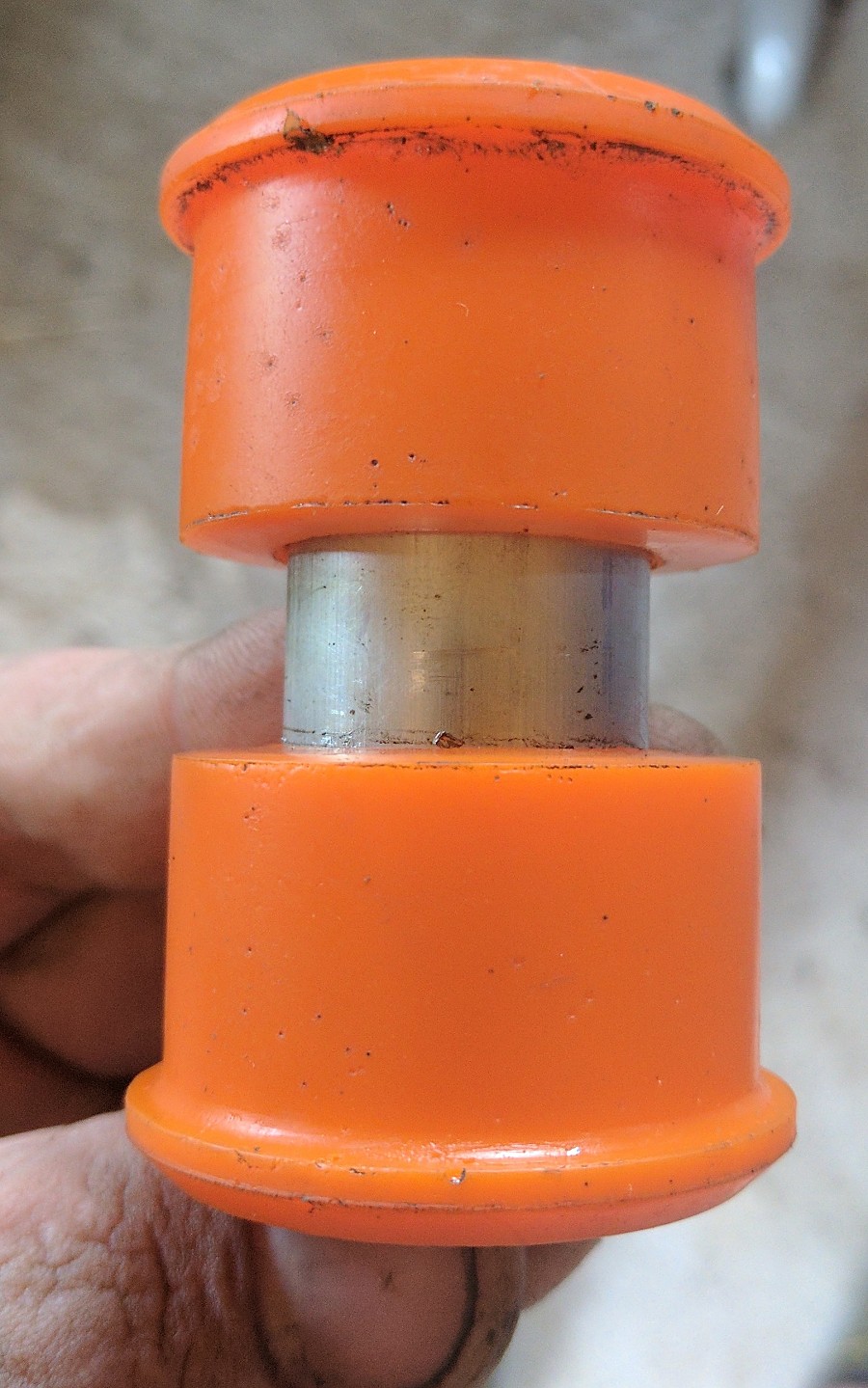 These are much easier to install and can be pushed in using just a big G-Clamp, installation can be made easier as grease etc can be added. (We have used Copper grease) 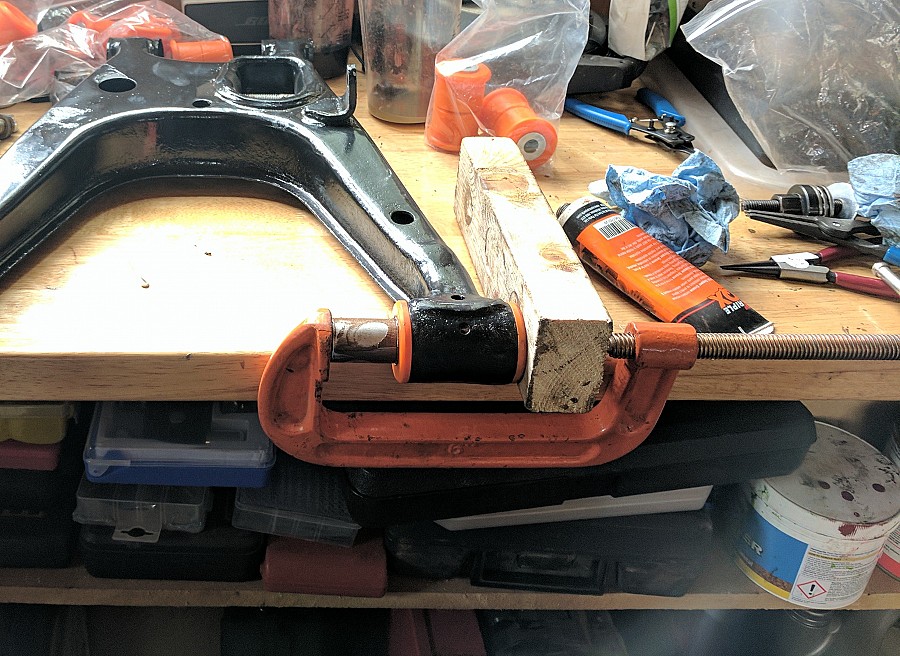 They can also be pushed in from both sides making it easier to get a clamp into place whereas the wider single piece bushes might not be as easy to fit due to space constrictions and the need to use a press or more advanced tools.

There are still a lot of options though, even just in the polyurethane bush market. For example FlowFlex bush sets come in at less than £100 for the whole MX5. For Powerflex bushes, the front set alone is £160, with same again for the rear, whilst a SuperPro set will set you back £400.

The difference is clearly in the quality and tolerances of these parts. Having spent a small fortune on this project so far, we went for the cheapest set from FlowFlex on the basis that we can upgrade these later if needed. Also they were orange. Win.

It must be noted that the tolerances in the product was noticeable even inside of bushes that were supposedly identical. Some of the bushes were looser or tighter fitting than others and some of the metal cores provided were initially too short. 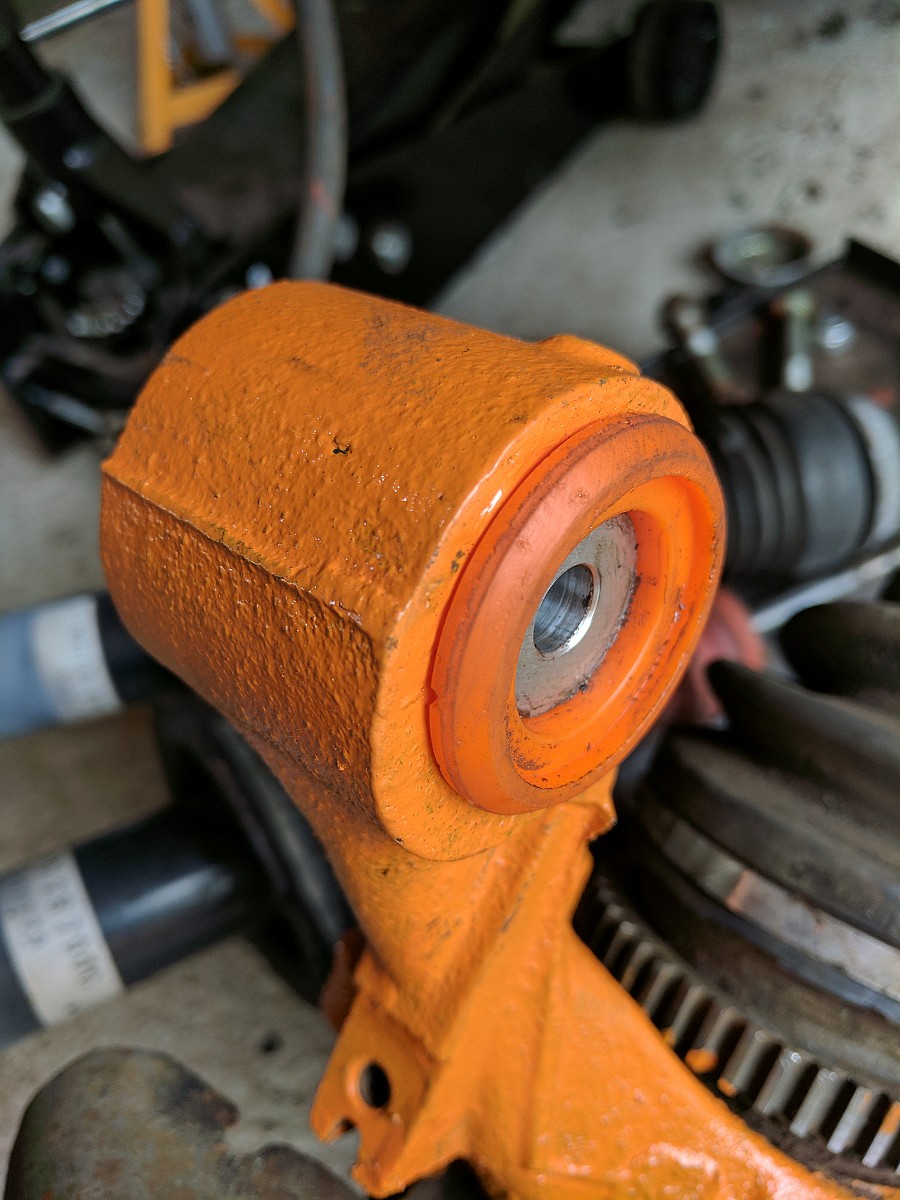 And whilst Flo Flex were absolutely amazing in sending us replacement parts and completing the kit, the reason that we found out about their amazing service was the faults with the kit to start with. 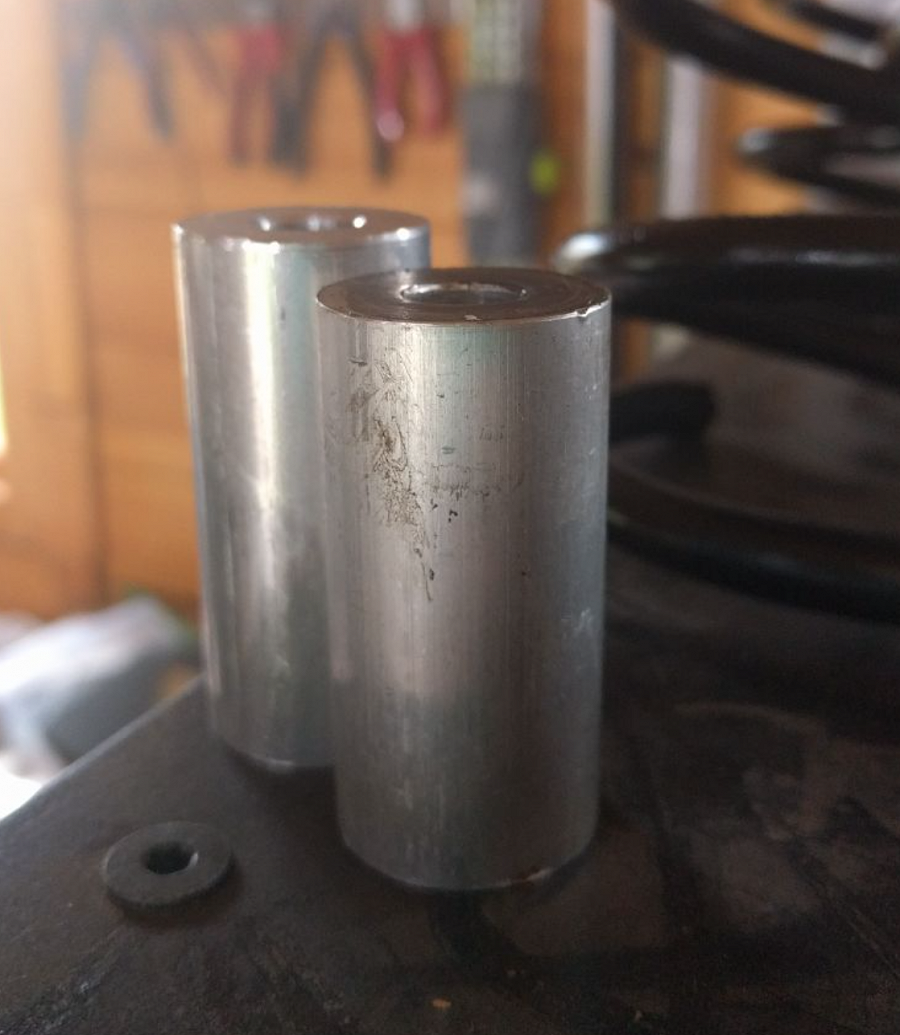 We do now have a full set and MX5 Parts have been able to provide us with a replacement rear lower wishbone which means that in theory we have a full set of parts. Hopefully at the weekend we can get this all together and start to get the chassis on.