One issue with taking an old car and re-submitting it for an IVA is that it gets a properly thorough going over.

Things such as rubber boots, gators or dust covers with splits in are likely to be picked up and whilst nothing in the IVA guide says about failing the vehicle if these things are perished, it would certainly fail an MOT if the CV gaitors were found to be split, so one presumes it would cause issues on an IVA. 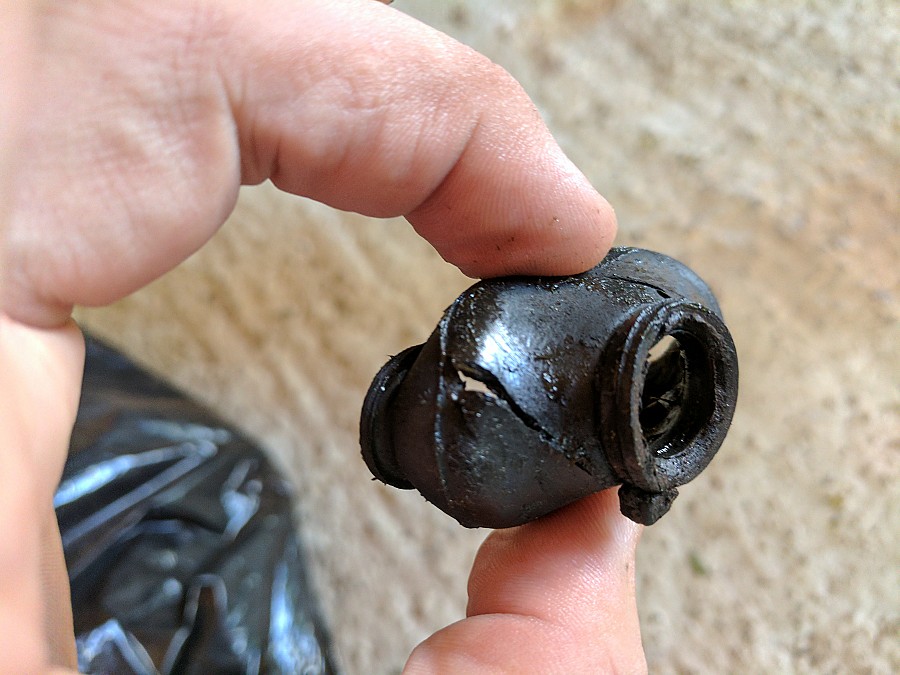 Track rod end ball joints and lower ball joints are protected with dust boots which on the original MX5 parts come permanently moulded to the part from the factory. This means that our old boots are split, worn and generally worse for wear. As a result, dirt and dust have gotten into the joints and the grease inside was looking a little off colour.

Ignoring the requirements of the IVA, this could lead to premature wear of the joint and potentially failure as the grit rubs and grinds away at the ball joint. Suffice to say this needs repairing. Fortunately generic covers are available in multipacks on Ebay as Universal Ball joint gators: 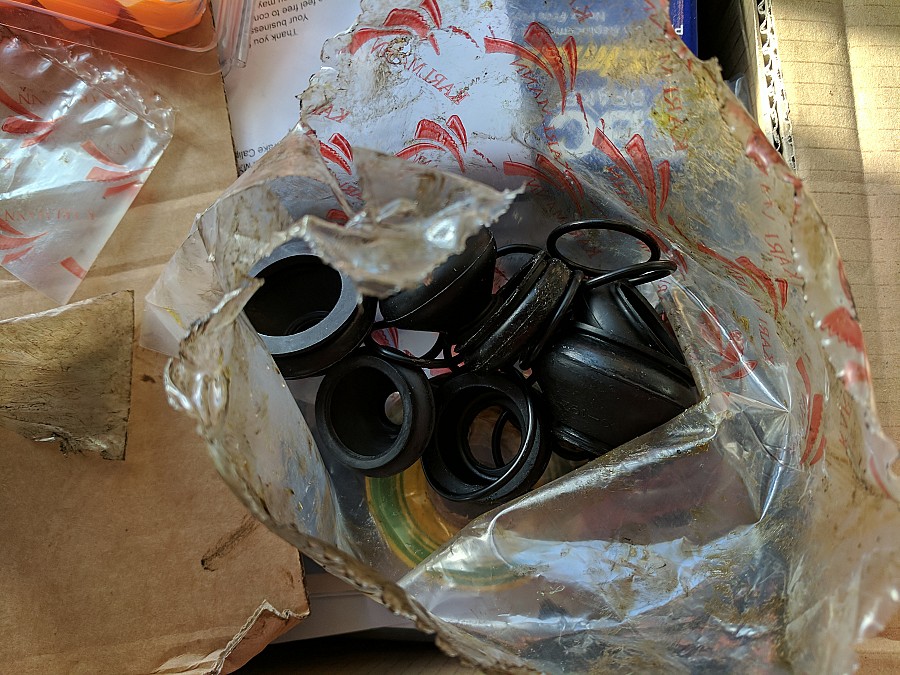 Once filled with grease: 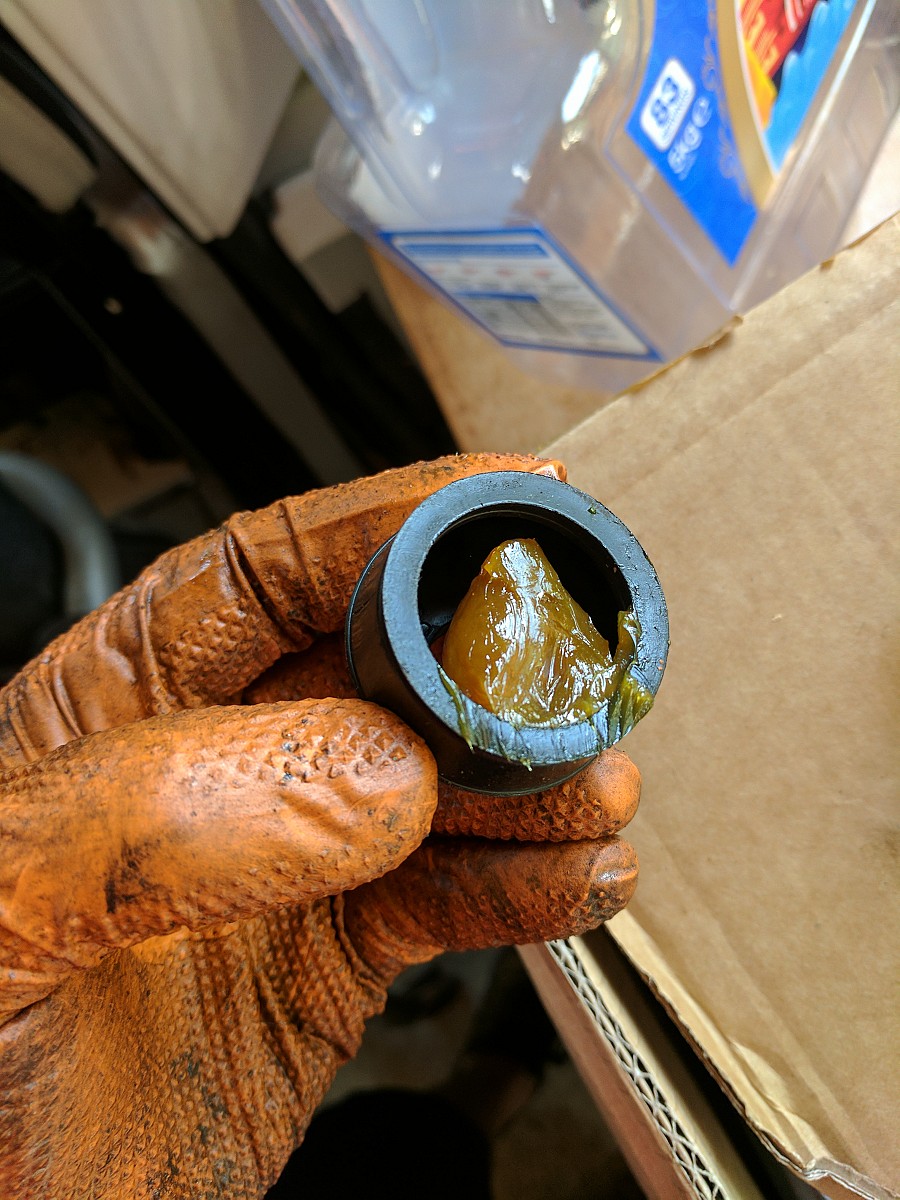 These are slipped over the top of the ball joint and are held in place either with rubber O rings or cable ties. I would hazard a guess that these are less effective than the factory fitted originals and have a higher chance of falling off, but the are clearly better than nothing and a big bag are less than a tenner. A replacement ball joint is £20 per side. 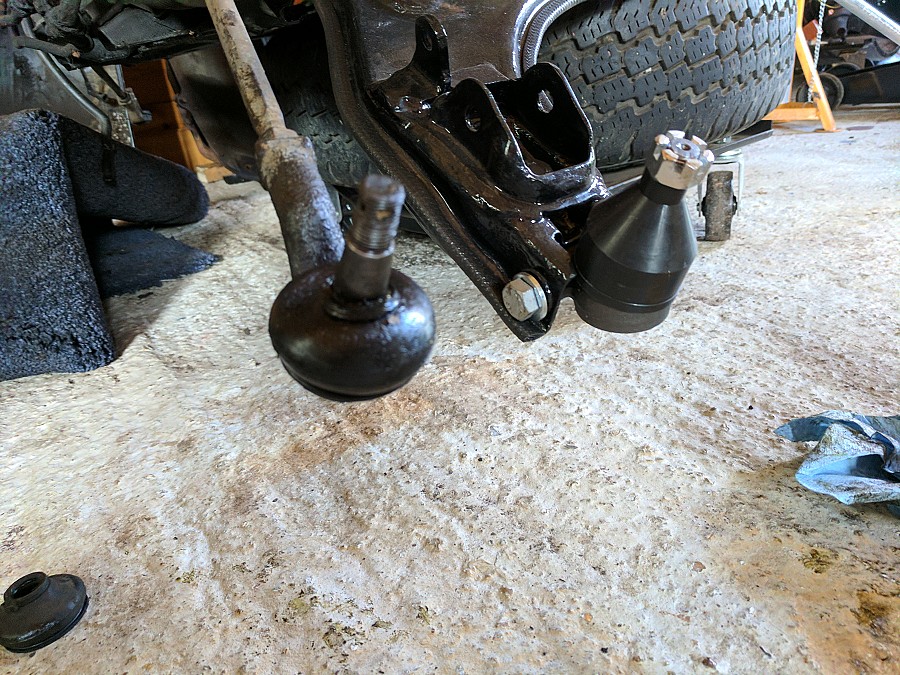 And here we have both the Track Rod ends and front Lower ball joints fitted.

This just leaves one final rubber cover which is split, the one which covers the universal joint on the steering column. Annoyingly this was also moulded to the part in the factory by Mazda and does not seem to be replaceable. Lets hope this doesn’t cause an issue, as new parts don’t seem readily available and used parts are also old and worn in the same place. Our last hop would be a universal gator or similar.

Tomorrow we are driving to the MEV factory to collect our Exocet body so hopefully we can start to get this thing looking like the Exocet it was intended to be.