Projects and kit cars often go through phases of super intense work and then nothing for ages as other stuff gets in the way, like work and… well mostly work. 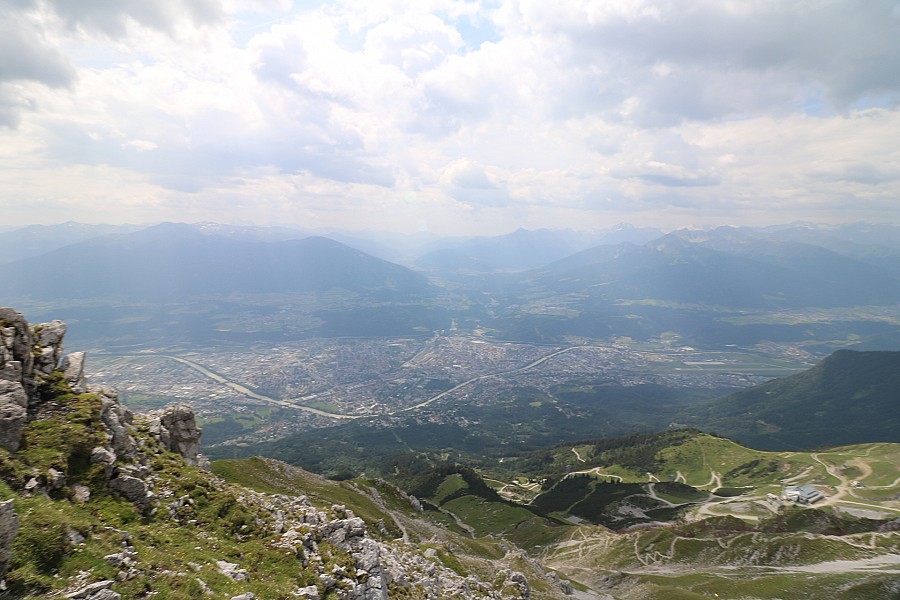 The other has been on a speaking tour of Northern Europe (he flew there, his gearbox is fine)

And so by way of a quick update on where we left off and our next steps:

So, don’t worry, despite Jamie’s near attempt at killing the wookie with a 12 ton press and a chunk of steel… we haven’t died just yet and we are still working on it. Give us a couple of weeks!