In out last post, we unveiled a new super shiny tool, which was an advanced version of a pair of sockets and some threaded bar, and I promised an update on how that worked out.

Frankly it was fantastic. We got out first bushing out of the test wishbone in about 5 minutes with little or not drama. We had to reseat the tool once, but the bush was most of the way out and it just took us a while to screw the threaded bar back in. 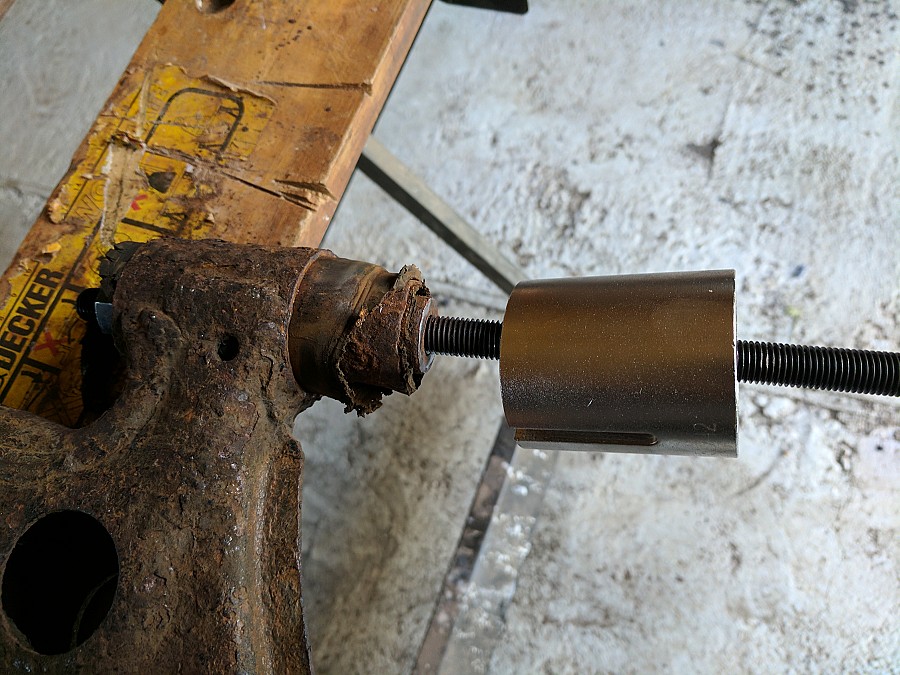 And so joy of joy moments when, having killed one wishbone and upset another in our efforts so far, our first push merrily popped it way out of our wishbone. 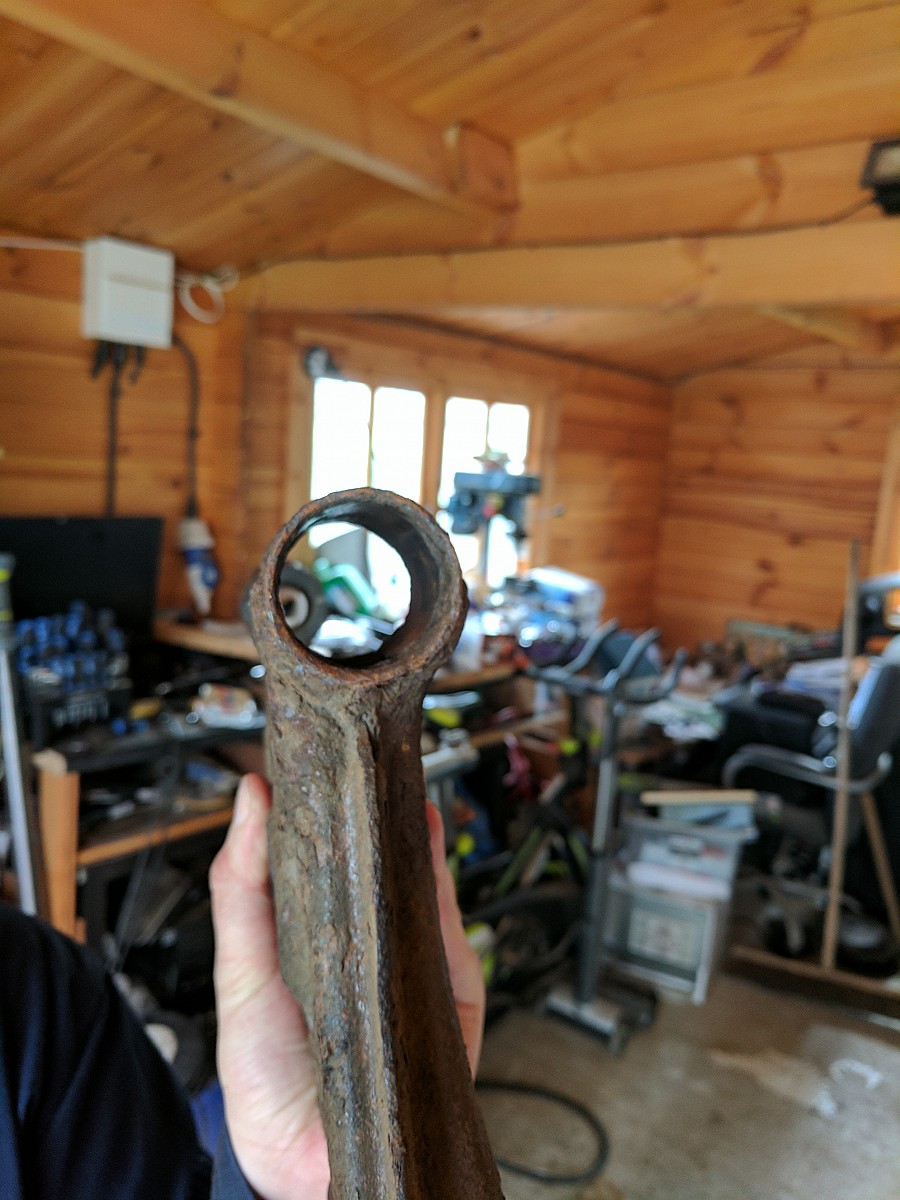 The issue is that not all bushings are the same. Lower bushes are exposes to more salt and road grit as they sit closer to the road, they also tend to be thicker and wider, so there is just more to corode. Since they are larger, there is simply more rubber to move, more friction to overcome. The Mk2 MX5 bushes also have a metal core, which rusts, corodes and then expands meaning they take up more space. Space which they do not have.

And of course some of our bushes may have been replaced in the past as they failed and most places will replace just the single bush, meaning that some are just older than others. Both of these bushes came off of the same car and you can see the vast difference in quality that we were dealing with. 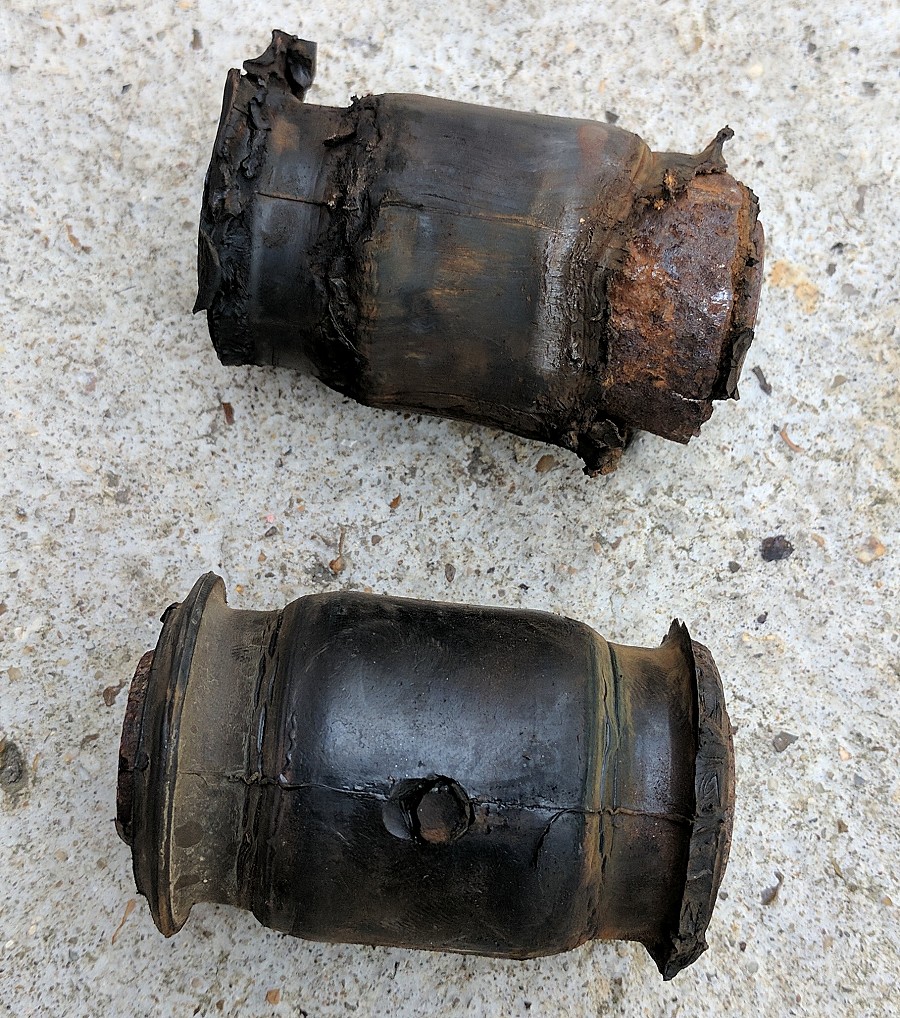 And it was on one of these rusted corroded bushes, taken from the rear lower drivers side wishbone, that this happened. 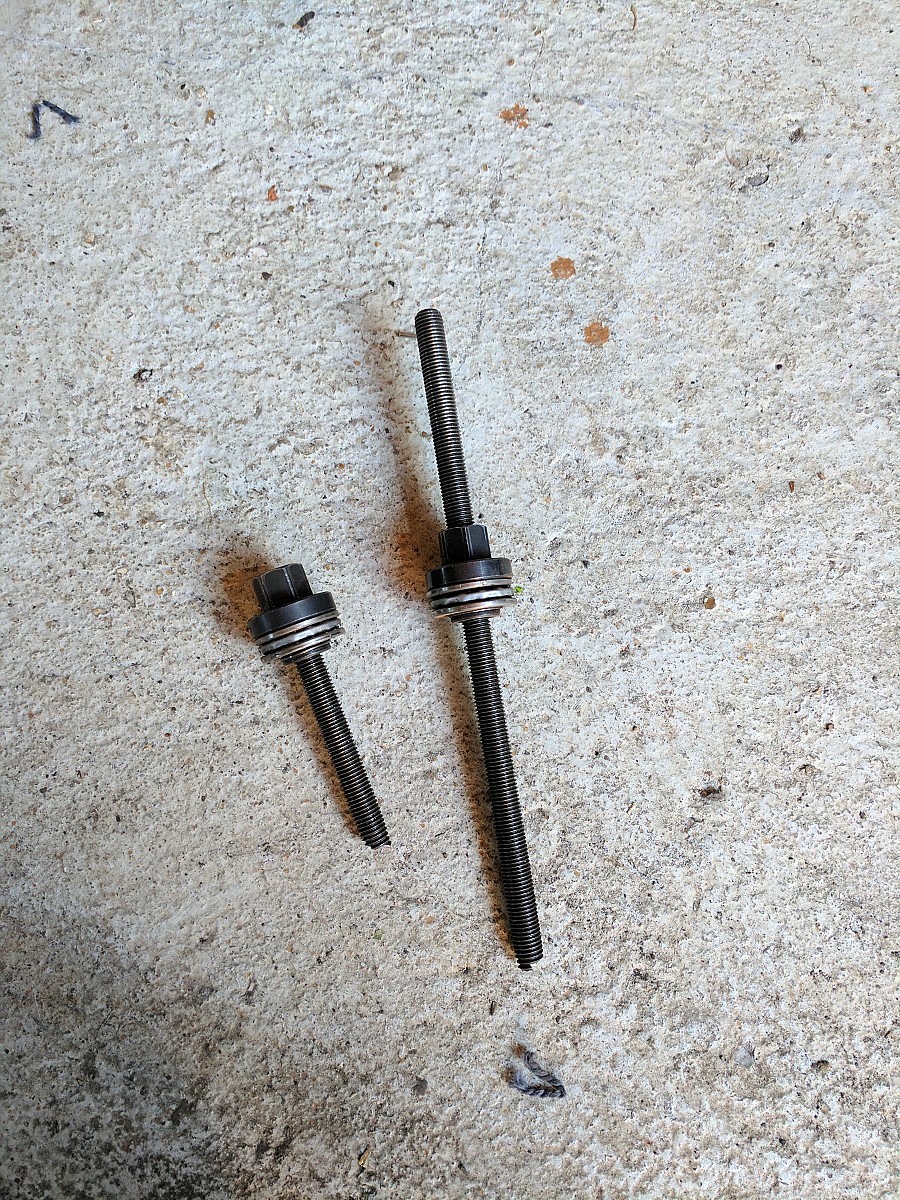 The M12 threaded bar that was applying pressure just snapped. We had reset the tools and used a bigger receiver, when we noticed that the tool was just not moving through the wishbone. We had another pull on the spanner and then suddenly it popped, just the wrong bit popped.

So with our usual collection of swearing and begrudging defeat we stopped and decided to have a BBQ. Which, conveniently resulted in a big pile of very hot stuff with the capacity to melt a stubborn rubber bush. 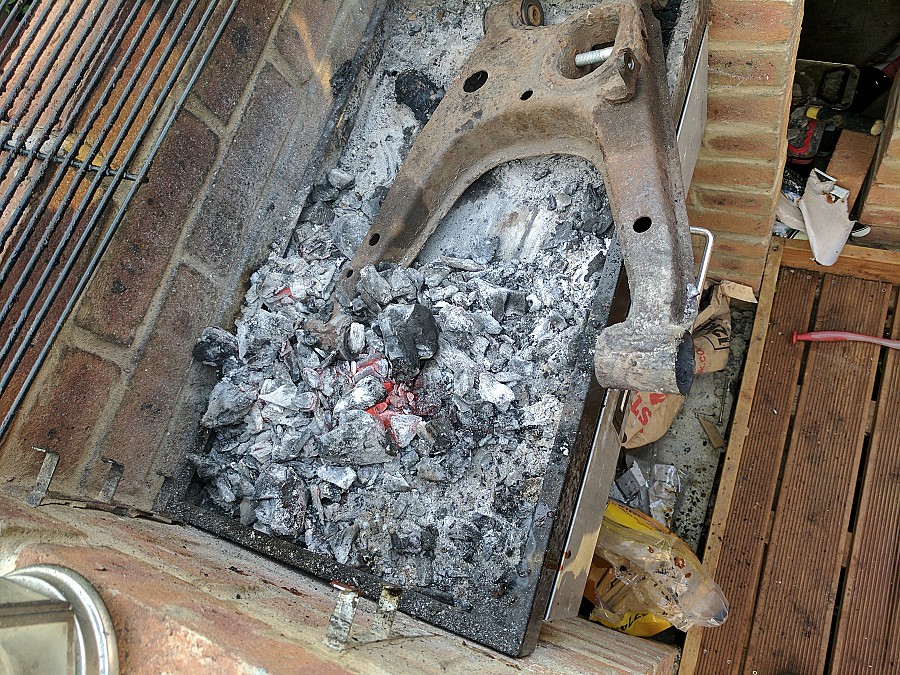 Particularly when you add a nice jet of air into the mix, resulting in a home made furnace!

It takes a while and a lot of heat, but once you get the bush burning it will self sustain and burn until a gentle push will make it slide out. The downside of this is that the bush was very much still on fire, but a quick splash of water and it was “fine”. Just one set for the rear passenger left!