So, having ordered our Exocet body last week, it does feel like it might finally be time to start stripping everything else off. And I mean everything else, rather than our approach so far which has been to strip anything even vaguely worth putting on eBay and leaving the rest.

We rotated Car-Daver into the middle of the garage and put it up on Axle stands.

Problem one, locking wheel nuts. I cant recall if we once had the key and it has been lost somewhere in the garage, or if it was simply never in there. Suffice to say, we no longer had it. Not a problem, Ermy went through a German phase a few years ago and had some stubborn bolts so I have pretty much every tool under the sun for locking nuts. 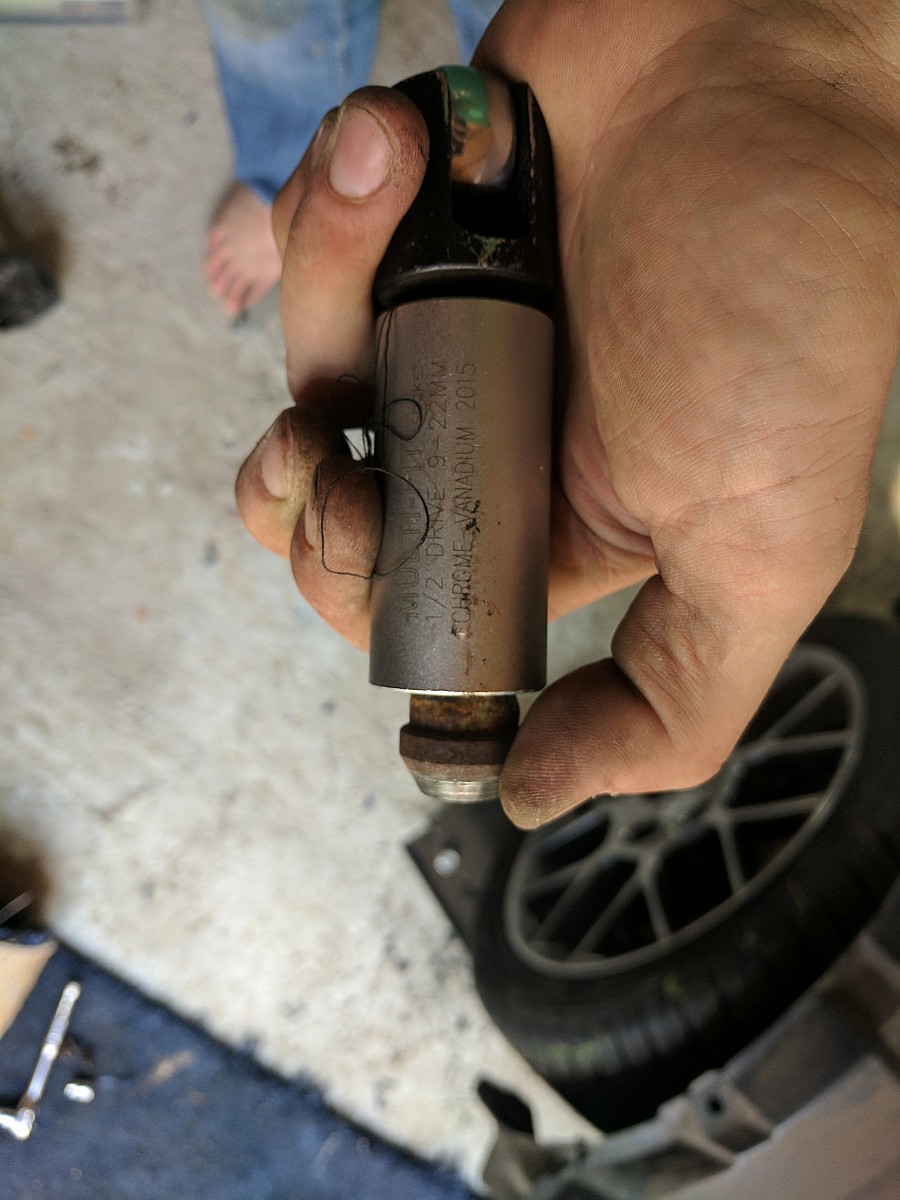 First tool is a Universal spanner. These things have a array of little push in studs that push in to match the size of the bolt. There is the theory at least. 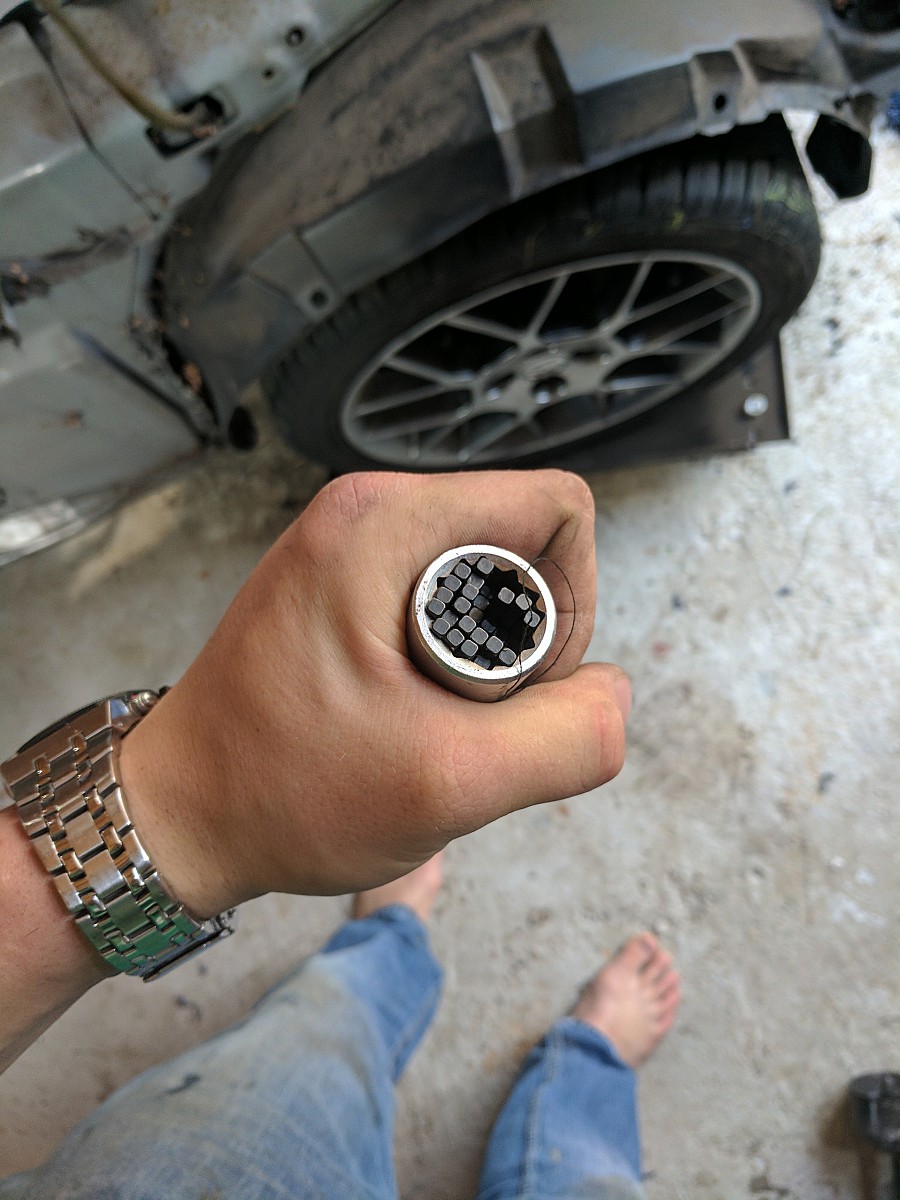 It lasted two bolts and then refused to spring back out. I suppose these things are best when not purchased for a fiver. Anyway the remaining two were subjected to a Damage Bolt remover tool, which made light work of them. Kind of makes the locking nuts seem useless when a universal key can remove them, and said key is available from Screwfix. 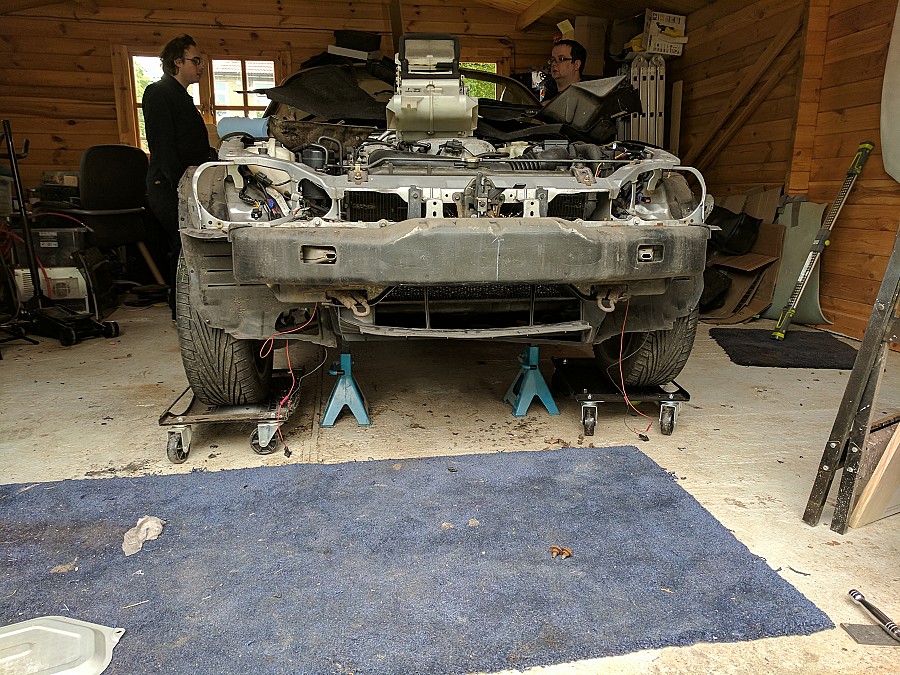 The bumpers were collected this morning too, so we now had a lot more space to work with. The strip started with ancillary front pieces such as the headlights as these were connected to the loom, which all needed to be pulled back through and into the cockpit. This requires that each connector be removed and labelled, which we are doing using little zip ties and colour coding. The engine bay certainly looks tidier with less cabling in. 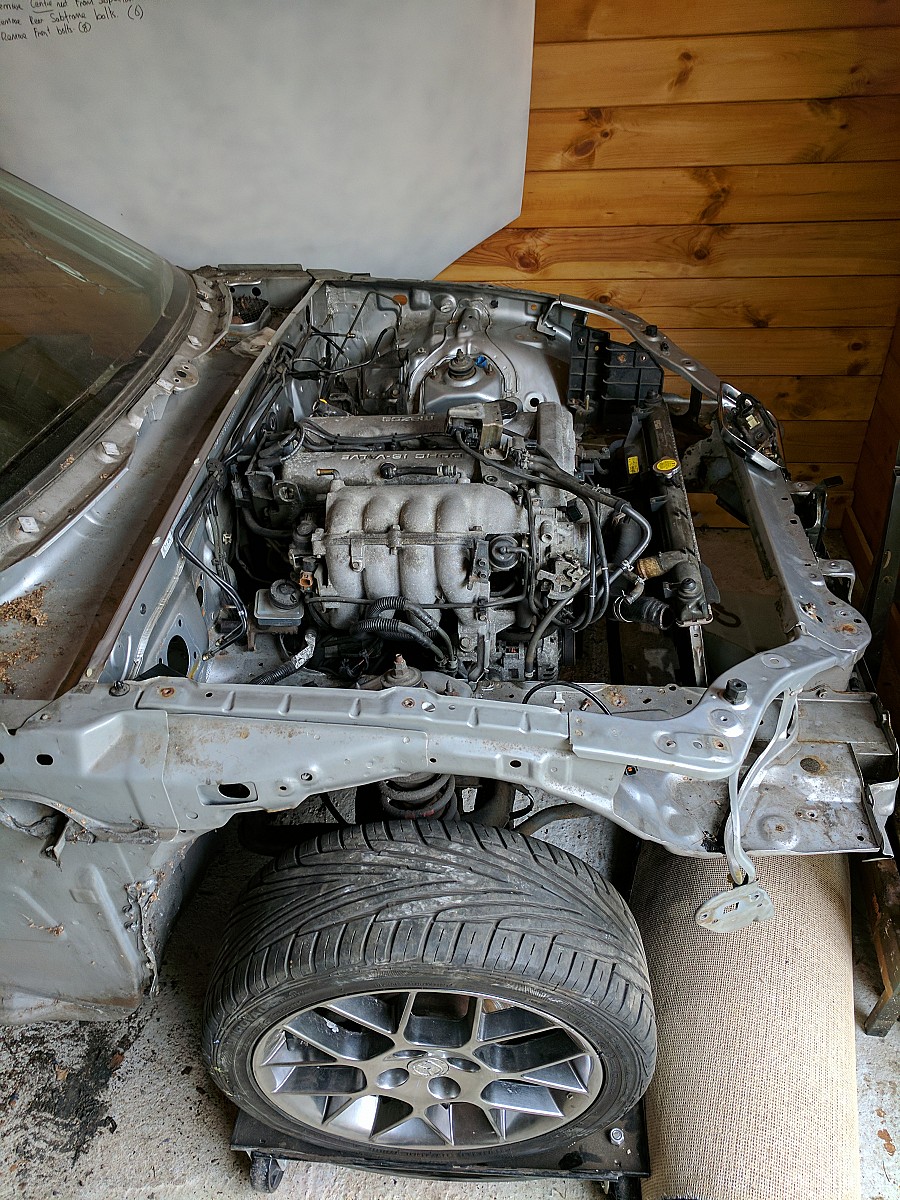 Next up was the steering column and pedals. The steering column was coated in “experience” (we are calling rust experience now) and seized. We applied a crowbar to prise apart the clamps and some gentle persuasive taps with a hammer and it dislodged eventually. The extra access with it up on axle stands certainly helped here.

It was good progress for the day, though she was fighting us most of the way and having ABS is going to make things interesting. The Exocet instruction do suggest that we remove it, more on that tomorrow.

As it stands, we now need to disconnect the rest of the brake lines and the exhaust. A thick layer of “Experience” beneath her is preventing us from draining the tank. Its also now a lot clearer on the underside that she was starting to very much wear through. 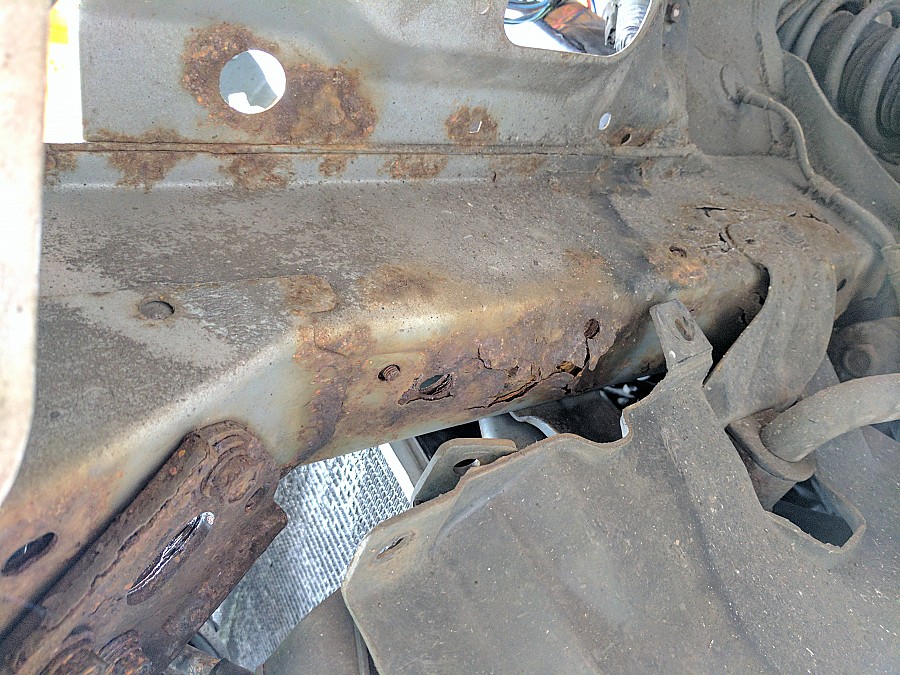